History of the Vibes

History of the Vibes

Gathering of the Vibes is an annual music, arts and camping festival. Vibes has grown into a four-day festival that has featured such world-class talent as all founding members of the Grateful Dead, Gov’t Mule, Elvis Costello, Crosby, Stills and Nash, John Fogerty, Allman Brothers Band, James Brown, Jane’s Addiction, The Black Crowes, John Butler Trio, Buddy Guy, Jimmy Cliff, Primus, George Clinton and P-Funk, Bruce Hornsby, moe., Branford Marsalis, Damian Marley and Nas, and more. The Vibes is also a launching pad for extraordinarily talented, young, up-and-coming bands who have the opportunity to showcase their talent to the 25,000 people who attend each year. 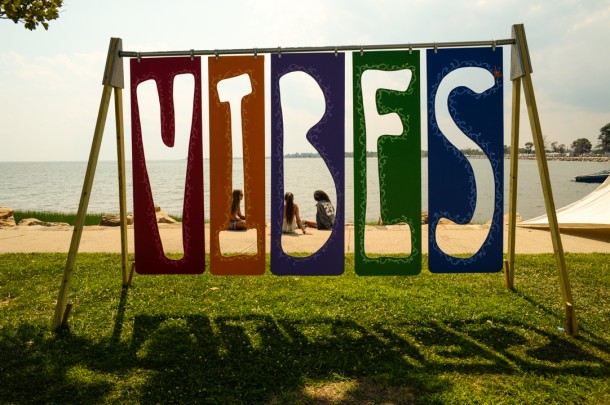 Vibes 2014 marked the festival’s tenth return to Seaside Park in Bridgeport, CT, making Seaside Park home to the Vibes more than any other venue. Vibes has become the Northeast’s preeminent music festival — springing from traditions born in the Grateful Dead community.

During the band’s 30 year run, the Grateful Dead sparked the creation of an unparalleled sub-culture of loyally devoted enthusiasts. For decades, Grateful Dead shows served as a community-building institution where followers reveled with friends both old and new.

When Jerry Garcia died in 1995, Dead fans were left with a void. 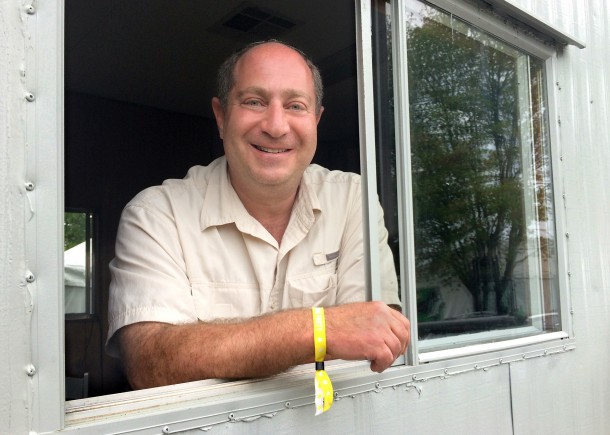 In 1996, Ken Hays, a local businessman and Grateful Dead aficionado, and local promoter Bob Kennedy, got some of their friends together to throw a memorial party for Garcia on the campus of SUNY Purchase. Aptly named “Deadhead Heaven – A Gathering of the Tribe”, the event provided a forum for music lovers to celebrate the life of Garcia and to reunite for a weekend of spiritual renewal. In 1997, the festival relocated to Croton Point Park, NY and was re-named “Gathering of the Vibes.”

In each year since, Gathering of the Vibes has carried the spirit of these initial events forward by creating wholly unique musical experiences for attendees from far and wide. The folks who come to the Vibes annually to build and renew their bonds of friendship comprise the community that has affectionately become known as the VibeTribe.

In 1999 Vibes found a natural home for the annual event at Seaside Park in Bridgeport, CT. Then in 2000, Bob Weir became the first Grateful Dead alumni to grace the Vibes’ stage, performing both with his band Ratdog and in a memorable sit-in with bass virtuoso Les Claypool.

In 2001, as Seaside Park began to undergo major renovations, the Vibes moved to Red Hook, NY for its most well-attended event to date. Following the year in Red Hook, the Vibes took up a five-year residency at Indian Lookout Country Club in Mariaville, NY from 2002 through 2006, highlighted by an incredible two-night performance by Phil Lesh & Friends over Independence Day weekend 2002.

After the 20th Anniversary Vibes in 2015, it was decided to take a break and regroup after 20 music-filled summers; using the time to plan ahead and envision what the coming years should look like. We look forward to bringing Vibes back in 2017 with some big exciting changes that are sure bring excitement and good times for the years to come!

The Official Gathering of the Vibes Wiki Page