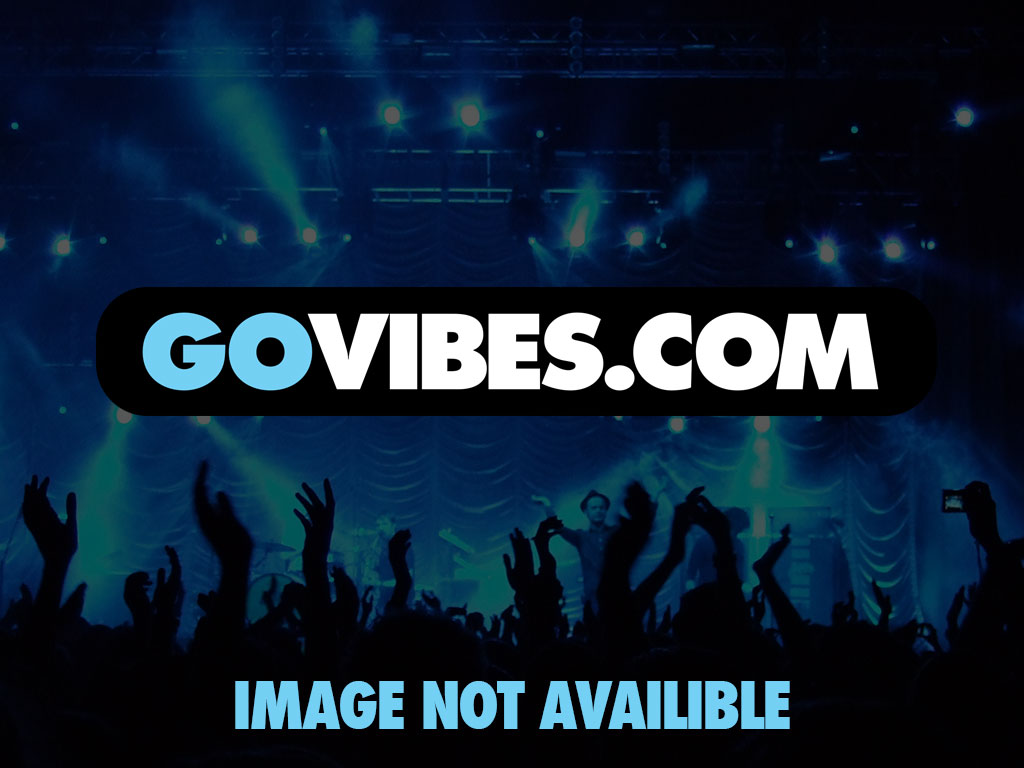 Known for their original blend of experimental, hard-edged jazz/funk/rock, booty-shaking grooves, dynamic live shows, and a loony version of the Super Mario Brothers Theme Song, ulu was at the top of the NuGroove/Jamband scene of the late 1990’s to the early years of the new millennium. This is their story:

Scott Chasolen (keys) and David Hoffman (drums) met on a night in the spring of 1992 at Syracuse University. From their first conversation, Scott and David knew they shared a special creative bond that needed to be exploredƒonly college life kept them from really playing together until years later.

David met Justin Wallace (bass) in the summer of 1994 through a mutual friend. The first time they jammed, the two combined forces as one, uncovering a deep musical relationship. But this rhythm section was incomplete. David knew Scott was the missing link. The first time the three of them got together, this trio’s chemistry was undeniable. They played a few random gigs and started to write tunes together.

There was still something missing. In the winter of 1996 an ad in the Village Voice asked for a guitarist, horn player and/or percussionist. Influences were Miles Davis, Herbie Hancock’s Headhunters, MMW & Phish to name a few. Over 50 people answered the ad. No choice had to be made – Luca Benedetti (guitar) was the perfect fit. Luca returned with a “killer tenor player” to the next rehearsal, Aaron Gardner (tenor sax/flute). Aaron and Luca not only brought with them incredible musicianship, but original songs and new influences. This quintet was truly something special with endless potential.

The first official gig was at Jigg’s Corner in Butler, NJ on 3/4/97. Playing to a packed crowd of friends and family that had been anticipating this bands’ arrival, ulu was born at last. The name was created in an emergency collaborative brainstorming session just days before. What does it mean? Well, for the duration of the band’s existence, and even until now, you’ll never get a straight answer. The sound of their music was even more difficult to explain then the name. Bizarre instrumental tunes with exploratory improvisation. Richard Gehr of the Village Voice coined the phrase “Gumby Textured Squonk”, which stuck from then on.

With the first gig under their belts, ulu took their demo cassette around to every club in NYC. They landed a few gigs leading up to a big night at the Lion’s Den followed by a coveted slot at the Zahnathon at The Wetlands Preserve. They soon became a regular act in the downstairs lounge of the Wetlands, and eventually worked their way to headlining the main stage. Ulu shows at Wetlands were legendary. The concept of “interlocking sets” was born, and these never-ending nights would stretch well into the wee hours of the morning. Ulu vs. Fat Mama in a five-round fight to the finish, and a night of interlocking sets with The Slip, in which a golden ticket was required for entry, were a few of the most memorable. Also notable was the “Carnival of Funk” freak show jambash at S.O.B.’s, and their annual innovative boat rides around NYC.

With a buzz getting louder around the band, they soon found themselves jumping into a few different cars and convoying to gigs within a days drive – weekend warriors at their finest. Folks from Boston, Syracuse, Philadelphia, Baltimore, Burlington, and Providence soon became part of the ulunation.

ulu’s self-titled debut cd, was recorded in 1998 by two NYU students in a three floor apartment in Manhattan. Every band member was separated by a wall, or even a flight of stairs. Somehow they made a record that actually represented them quite well. With their new album in hand, the word began to spread like wildfire.

In late 1999 Luca Benedetti amicably parted ways with the rest of the band. His penultimate performance was recorded and released on Phoenix Records titled “Live At The Wetlands Preserve.”

The band decided to push on into the new millennium as a quartet, and after a very brief adjustment period they were back and better than ever. Musically, new ground was being forged with a fresh, unique approach to composing and collective improvisation. Touring the US relentlessly in upwards of 200 shows per year, ulu was seriously on the rise, gathering momentum as well as a loyal following wherever they went. Bigger venues brought bigger crowds. They were mainstays at the major festivals and supported internationally known acts such as John Scofield, Mickey Hart, The Dirty Dozen Brass Band, De La Soul and shared the stage with many bands in the scene, including moe., Soulive, Disco Biscuits, The Slip, Umphree’s McGee, Jacob Fred Jazz Odyssey, and countless others.

They signed a record deal with Catapult Records and “What’s The Deal” was released, another live recording capturing an invigorating performance at Lilly’s in Boston, MA in late 2001. This was undoubtedly the pinnacle of the band’s success.

In March of 2002, David Hoffman and Justin Wallace decided it was time to move on. They went out in style performing for the last time in front of a sold-out Knitting Factory crowd in NYC. Fans traveled from all over the country to get one last glimpse of the original members of ulu. However, this was not the end.

A series of transitional lineups followed, while Scott and Aaron searched for a new sound. Touring never ceased. Jason Gardner (drums) and Dave Hertzberg (bass) filled out the rhythm section for a few months, and eventually Brian Killeen (bass) replaced Hertzberg in August of 2002, bringing Josh Dion (drums) aboard just a month later.

There was magic between these four, and ulu hit the road with a newfound fervor. Half a year of shows shaped the lineup into something completely different, still rooted in the tradition of the group but pushing the envelope of what was yet to come. In May of 2003, a whole batch of new tunes were brought to the studio. “Nerve” was recorded and released later that year on Harmonized Records. The album showcased a diverse cross-section of styles, including gospel, spoken word, Latin, and the expected rump thumping funk.

Dion was replaced by Russ Kleiner (drums) in winter of 2004, and the band continued to tour, seemingly running out of gas until an inevitable demise in July of the same year.

The original quintet reunited for an unforgettable sold-out show at the Blue Note in NYC in September of 2004, and once again for a final appearance in February 2005 at the same venue. The band then dissolved permanently, and no longer plays.

ulu leaves behind an underground legacy, four records, countless live shows full of passion from both the stage and the audience, and most of all, gratitude from all of its members.